Thassos had a turbulent history passing through the hands of various conquerors and invaders whom have all left their mark. The island from as far back as historians dare to theorize was known by many different names. These names reflected the name of the tribe of people who were thought to have settled here such as Sedon and Odones which were Thracian tribes. In many instances the islands name derived from on of its natural resources such as Chrissi (gold) shore of Dimitra (abundant fry fruit produce) or climatic and distinguishing characteristics like Eaire (refreshing summer breezes) and Ethria (clear skies).

There is historical mention of the tribe Cares who inhabited the island and took up arms to fight in the Trojan War and together with another tribe the Pelage settled on the island. Remains of Thracians have been found on the island dating back to 2000 B.C. and across the sea a short distance away mainland shore settlements dating 3000 to 2000 BC. Other historians state that the Greeks settled on the island. Archeologists have found many traces of Greek Hercules who was glorified worshiped and considered one of the guardians of the island. Finally we have the Greek mythological version of where the island obtained her existing name. Thassos together with his brother Kadmus searched the then existing land for their sister Europa. Zeus had abducted Europa. Thassos went to the island in search of her but was unsuccessful. He settled there with his band of men and dominated the island. Thassos became a place for civilizations to flourish in a barbarian world. Of course in order to accomplish this Thassos used slavery in one form or another to mine for gold and tap the islands natural resources as did other Phoenicians hundreds of years before him.The father of history Herodotus notes that the Phoenicians settled and mined the east coast of the island around 1600 – 15000 BC. Eventually Phoenician dominance fades. 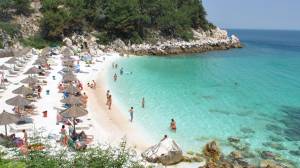 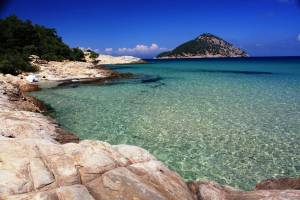 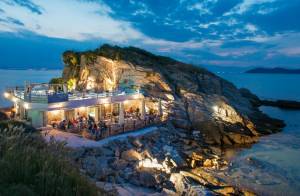 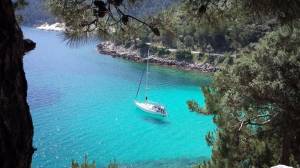 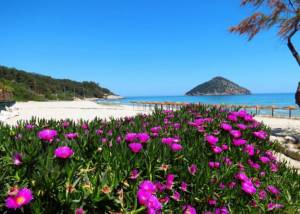 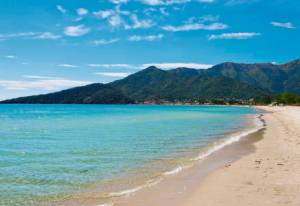 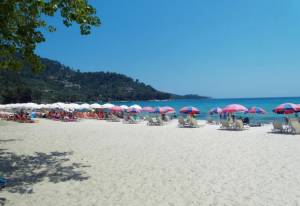 Text size
A A A
Color scales